The last time we heard anything about the HP Slate tablet was back in October, now it looks like HP’s Slate tablet has finally started shipping, and a number of people have reported receiving their HP tablet. 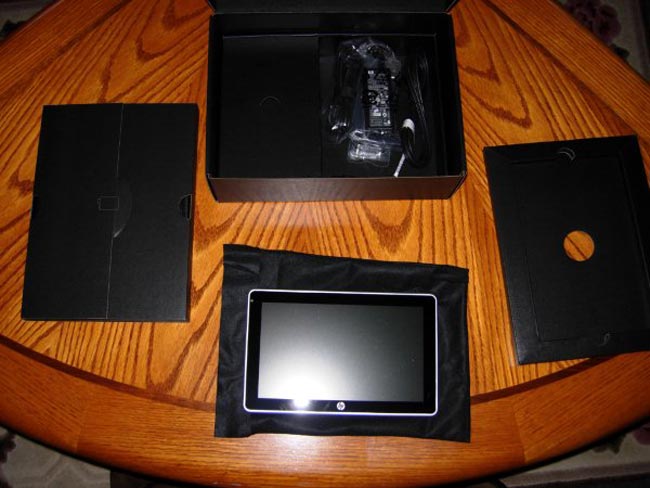 The guys over at TabletPCReview, have got their hands on the new HP Slate, head on over to their website to see what they thought of this new tablet from HP.