This week two new HP tablets have been spotted making their way through the FCC with references of HP Slate 10 HD and HP 10 1900 with two similar model numbers B94HHB17CM and B94HHB15C.

The new HP tablets are expected to arrive in stores sometime during next month, but that the current time no information on pricing or availability has been confirmed by HP or unveiled in the FCC documents. 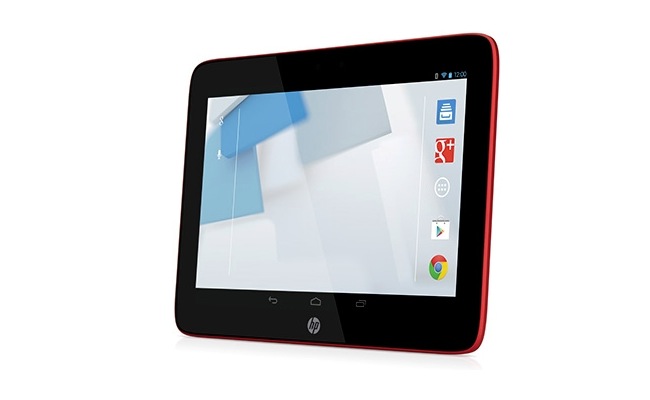 What we do know about the tablets is that the new HP Slate 10 HD tablet is equipped with a 10 inch screen offering a resolution of 1280 x 800 pixels and is powered by a Marvell PXA986 processor and will feature a microSD card slot, and will feature both front facing camera for video calling, together with a rear facing for video and photographs.

HP is also expected to launched two version of the HP Slate 10 HD offering customers a wireless only version and 4G version which will come supplied with 200Mb of free data allowance from T-Mobile. The same T-Mobile offer applies to any customer buying a tablet from T-Mobile so if this takes your interest you are not restricted to just the HP Slate 10 HD.

Very little else is known about the new tablets from the documents published by the FCC only that both tablets will support 802.11a/b/g/n WiFi and Bluetooth 3.0 and GSM and WCDMA networks. As more information is made available via HP and an official HP Slate 10 HD release date is announced we will keep you updated.