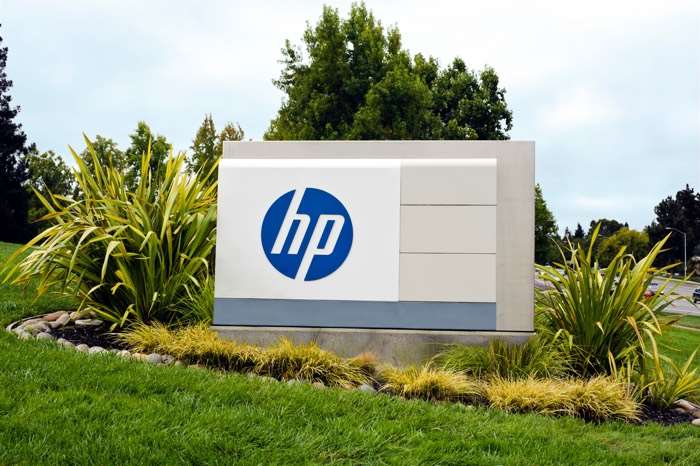 HP has announced the recall of over 100,000 laptop batteries due to a possible risk of fire, the batteries will be replaced with new ones.

The company is recalling 101,000 batteries which were sold between March 2013 and October 2016, this is apparently an expansion of an earlier recall from last year.

This expanded recall involves lithium-ion batteries containing Panasonic cells that are used in HP notebook computers. The batteries are compatible with HP, Compaq, HP ProBook, HP ENVY, Compaq Presario, and HP Pavilion notebook computers. HP has expanded the number of recalled batteries, which were shipped with notebook computers sold between March 2013 and October 2016. The black batteries measure about 8 to 10.5 inches long, 2 inches wide and about 1 inch high. The battery bar code is printed on the back of the battery. “HP Notebook Battery” and the model number are printed on the battery. The batteries included in this expanded recall have bar codes starting with: 6BZLU, 6CGFK, 6CGFQ, 6CZMB, 6DEMA, 6DEMH, 6DGAL and 6EBVA.

The batteries were sold it laptops on the US, Mexico and Canada and you can find out if your battery is one of the ones affected at the link below.