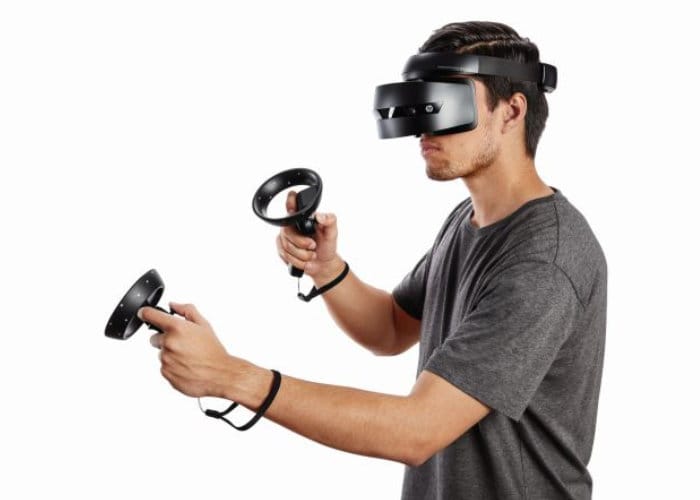 HP have today unveiled a new Windows Mixed Reality professional edition headset, which will be available to purchase next month during March 2018. The latest Mixed Reality headset from HP is their second to be added to the growing range, and has been designed to offer a more professional virtual reality environment for developers. Capable of being worn for longer sessions and equipped with a handy hinge that allows the headset to be flipped up when required. Enabling developers to quickly dive in and out of virtual reality and augmented reality applications during development. 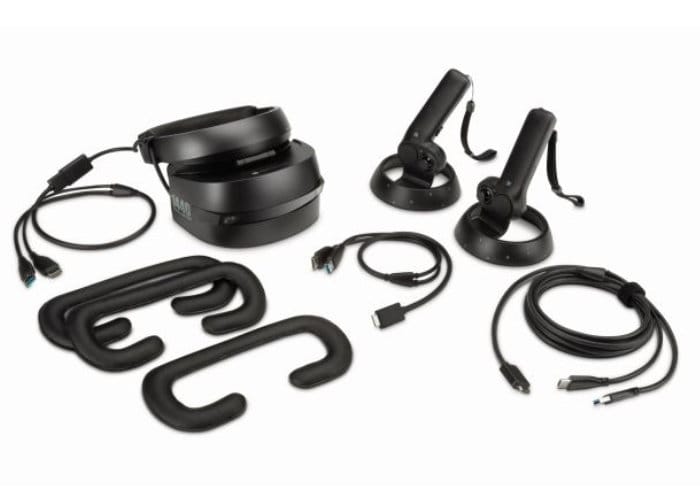 The new HP Professional Edition Windows Mixed Reality headset is equipped with dual LCD 2.89 inch displays providing a resolution of 1440 x 1440 pixels per eye, adding up to a grand total of 2880 x 1440 pixels. Together with a refresh rate of 90 Hz over a HMDI 2.0 connection and 60 Hz over HDMI 1.4. The system is also fitted with two front facing cameras and sensors offering six degrees of freedom motion tracking, in the form of a Gyroscope, Accelerometer, and Magnetometer.

When the HP Windows Mixed Reality Headset (Professional Edition) launches in March 2018 it will be available to purchase priced at $449 and will be supplied with a launch kit developed thanks to a push partnership with Epic Games. The launch kit will also include the workflow toolkit Datasmith previously unveiled by Unreal to help create applications and vineyard experiences using the Unreal Engine.