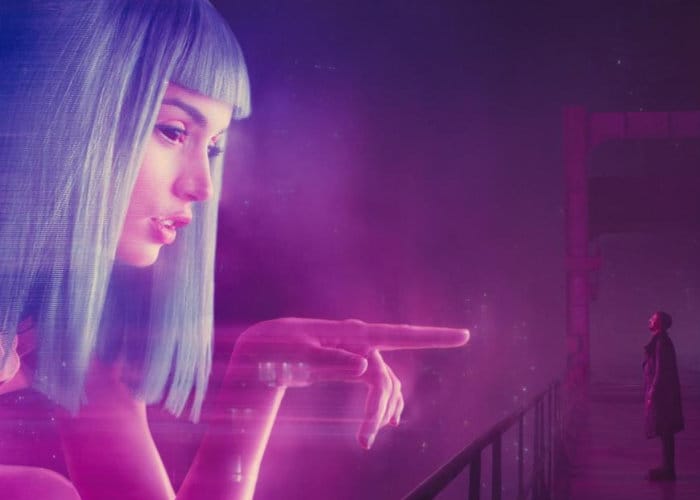 The storyline of Blade Runner Revelations takes place directly after the original Blade Runner movie and before the events that lead up to the Blade Runner 2049 sequel. Within the game, players take on the role of Harper, an experienced blade runner, caught up in a twisted replicant plot while trying to keep the peace in 2023 Los Angeles.

As you engage in the virtual reality adventure you will need to search for evidence and clues to piece together the truth. Unique weaponry, Esper image reconstruction technology and flying vehicles will be made available to you as well as a unique free-movement design. Greg Borrud, CEO of Seismic Games, explain more about the upcoming VR adventure set in the world of Blade Runner.

Seismic Games continues to invest and focus on creating high production game titles that authentically engage and transform major IPs into compelling and expansive interactive experiences for the fans. Collaborating with Alcon Media Group, Google and Lenovo for Blade Runner: Revelations has been an absolute honor, and we can’t wait to hear what the fans and general VR users think as they explore the game.