The HP Pre 3 was announced back in February, at the time HP didn’t release any information on pricing on their latest webOS smartphone, but it has now appeared on Amazon Germany for 449 Euros which works out at about $640.

The site doesn’t list any delivery date, and just lists the Pre 3 as ‘currently out of stock, so we still don’t have an concrete information on when the new HP Pre 3 will actually go on sale. 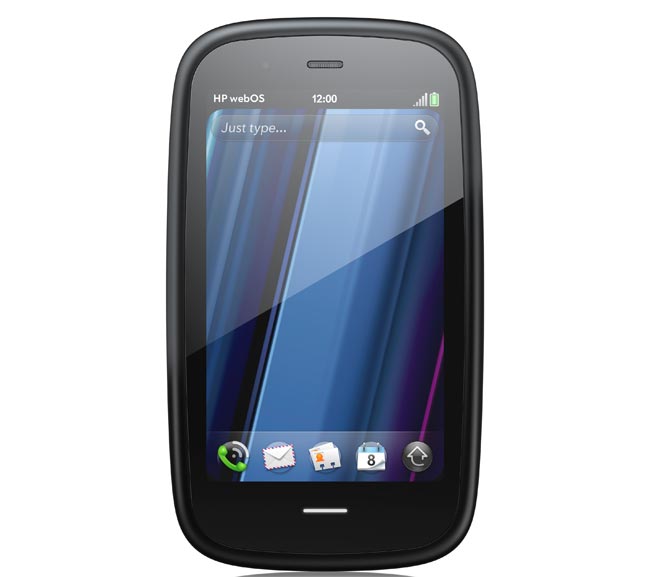 As a reminder, the new HP Pre 3 featurs a 3.58 inch multitouch display with a resolution of 480 x 800 pixels, there is also a 1.4GHz Qualcomm processor and a slide out QWERTY keyboard.

Other specification on the HP Pre 3 include a five megapixel camera on the back which can record HD video in 720p and a VGA camera on the front for video chat. It will come with a choice of either 16GB or 32GB of storage.