We heard a while back from HP’s CEO Leo Apotheker that they company would look into licensing webOS to other smartphone and tablet manufacturers, and now according to a recent report HP has entered into discussions with a number of hardware makers.

Apotheker announced that talks we going on between HP and certain manufacturers, and some of the companies rumored to be in discussion with HP include Samsung. 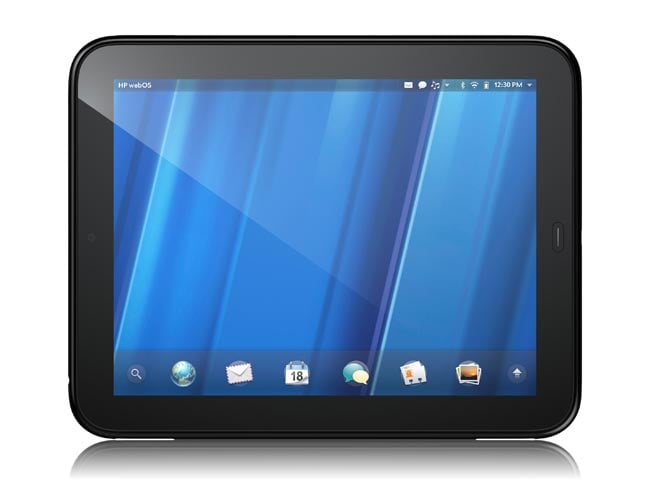 Licensing webOS to other manufacturers would be a smart move for HP, as it would give manufacturers another mobile OS to choose from apart from Google’s Android OS and Microsoft’s Windows Phone 7 OS.

The company would still be able to produce its own HP branded webOS smartphones and tablets, and also allow its partners to do the same, this would mean that the adoption of webOS as a mobile platform would grow much quicker if multiple manufacturers are driving the platform.

HP would also be able to generate additional revenue for its webOS app store, and we suspect that having multiple manufacturers producing products for HP’s webOS would attract more developers to the platform than if HP was the only company producing webOS smartphones.