Yesterday we heard that HP had released a new version of webOS for the HP TouchPad, and now the company has reduced the price of the TouchPad tablet by $50 in order to boost sales. 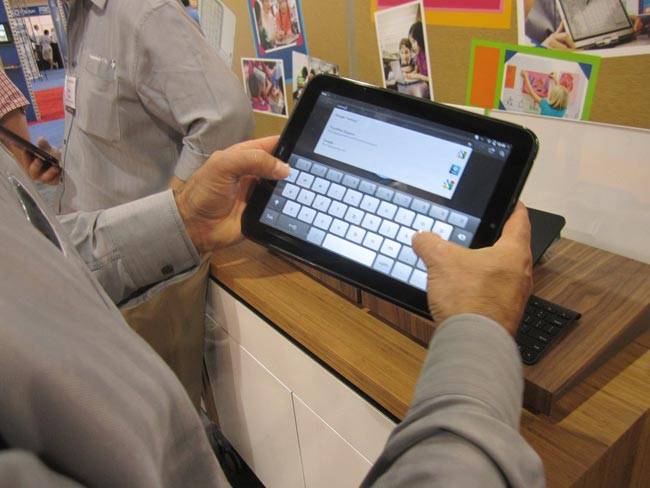 HP will be offering the TouchPad for the reduced price until September, will this be enough to boost sales of HP’s first webOS tablet, which haven’t been as strong as HP had hoped.

Hopefully with the new version of webOS on the HP TouchPad which brings a range of improvements to the tablet and the reduced price HP will be able to increase sales of their new tablet.