HP has been working on a number of tablet devices for some time now, the first of these was a Windows 7 based tablet which HP decided to cancel, now it seems HP has shelved their plans to produce a tablet based on Google’s Android OS.

According to All Things Digital HP has decided to put their Android tablet on hold for now, although no official reason has been given. 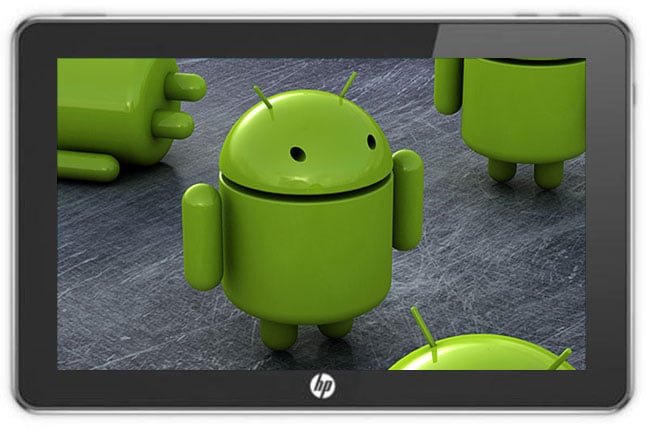 We have heard previously that HP intends to make a tablet computer based on Palm’s webOS, after their recent acquisition of Palm HP said that they intended to invest heavily in webOS.

It makes sense for HP to concentrate their efforts on a webOS based tablet, rather than trying to produce a number of different tablets with different operating systems. Have a look and our article on Android vs iPhone to see which smartphone and mobile platform is best for you.