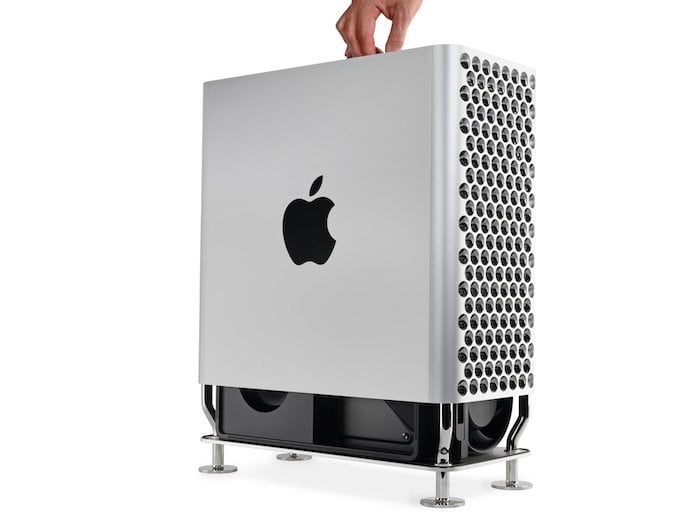 Apple’s devices are well know for being difficult to repair and usually get a low score when iFixit takes on apart, things might be different with the new Apple Mac Pro.

The Apple Mac Pro is designed to be upgradeable so this should mean that the device is easy to repair, the guys from iFixit have taken the device apart. 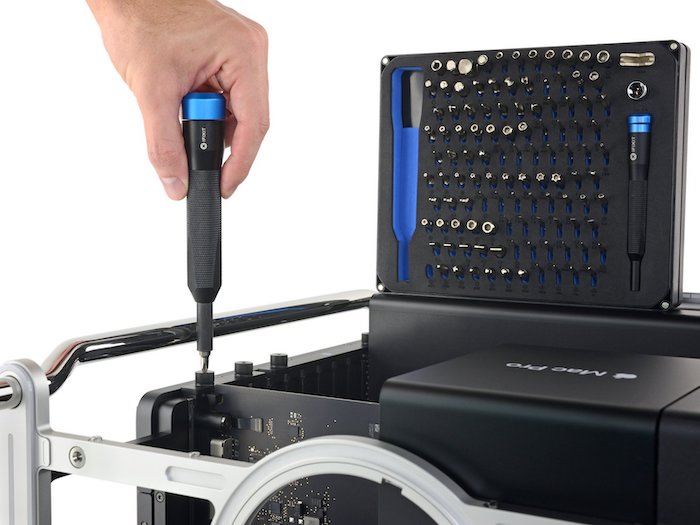 The Mac is back and more Pro than ever, throwing away the cylindrical “trash can” design in favor of something that resembles a computer. Its appearance may harken to the original Mac Pro from 2006, but can it compare in the repairability department? We dropped six thousand dollars and one block of hard cheddar to find out. Let’s tear it down. 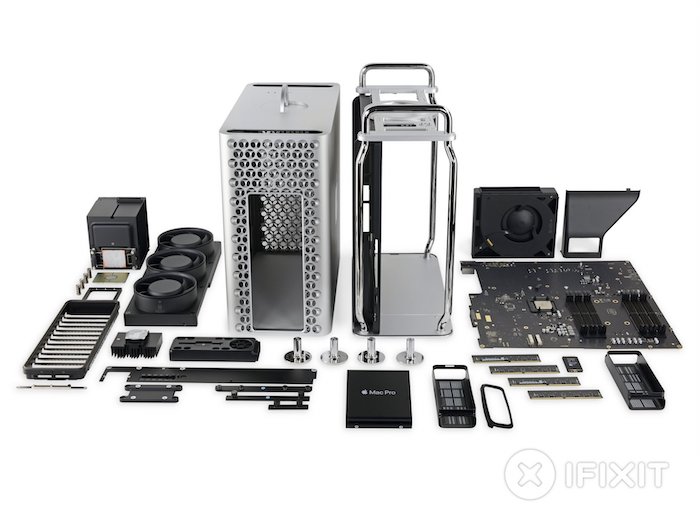 The guys from iFixit that the new Mac Pro was considerably easier to repair that Apple;s other devices, it managed to score an impressive 9 out of 10, this means that the device is fairly easy to repair, you can see more details over at iFixit at the link below.