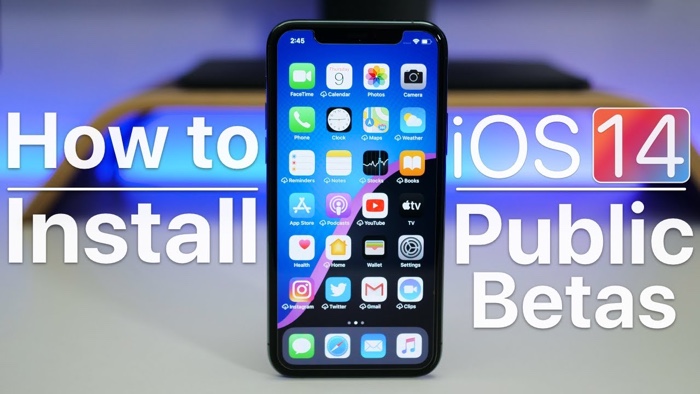 The video below from Zollotech shows us how to install the new iOS 14 Public Beta software on your device, this will work for your iPhone, iPad and iPod Touch, as long as these devices are supported by iOS 14.

As we can see from the video, you should take a backup of your device before updating to the beta, you will need this if you want to downgrade to iOS 13 at a later date.

Apple are expected to release iOS 14 with the new iPhone 12 handsets, this is rumored to happen some time in September or October.