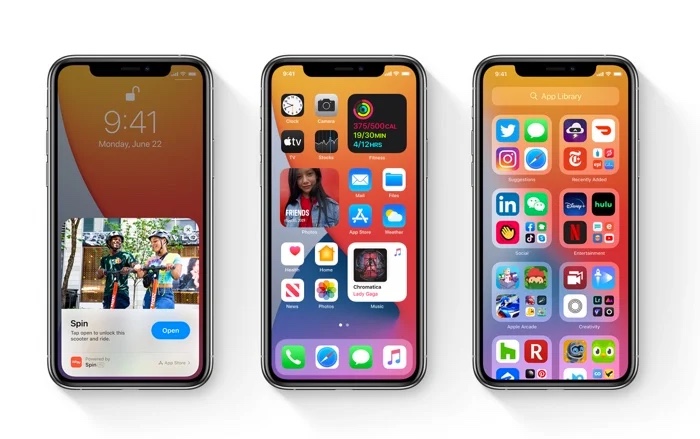 This is exactly the same software that was released to developers earlier this week as the iOS 14 beta 2. To try out the software you will need to be a member of Apple’s Public Beta Testing Program.

Apple’s iOS 14 and iPadOS 14 brings a wide range of new features to the iPhone and iPad, this includes a new home screen with customizable widgets and more.

There is also a new App Library which will make it easier for you to find all of your apps, plus a new App Clips feature which gives you a preview of apps and how they work before you download them.

This is the first public beta of Apple’s iOS 14 and iPadOS 14, we are expecting the final version of the software later this year with the new iPhone 12. This is expected to happen some time in September or October.