If you have ever wondered how the sounds effects were created for the Star Wars films a ‘The Sounds of Star Wars Book’ has been released showing all the tricks used to create the amazing effect used in the films.

From blaster noises created with a wrench and metal wires, the book reveals the illuminating history of the sounds that make the Star Wars universe so believable. Watch the video after the jump to see a few of the sounds re-created and the processes involved in creating the in movie effects. 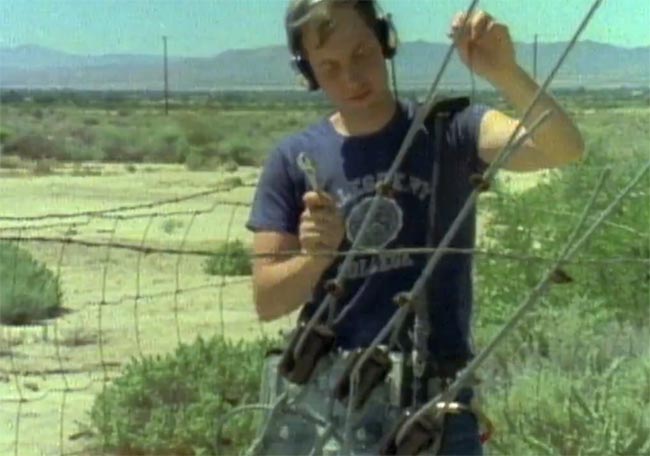 The ‘The Sounds of Star Wars Book’ is available to purchase from Amazon for $36.