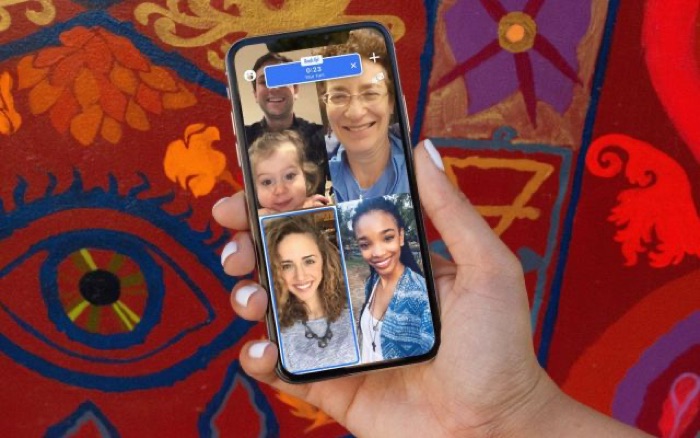 Houseparty is a popular video chat app and over the last few days there have been claims that the app is causing people to get hacked. The company has said that these claims are false and that they believe they are part of a smear campaign against them.

They are now offering a bounty of $1,000,000 for any proof of the alleged smear campaign against their app.

We are investigating indications that the recent hacking rumors were spread by a paid commercial smear campaign to harm Houseparty. We are offering a $1,000,000 bounty for the first individual to provide proof of such a campaign to bounty@houseparty.com.

Yesterday a number of claims appeared online saying that peoples Netflix, Banking and other accounts had been hacked after they downloaded the app.

The company has said that they have not been hacked and that “We’ve found no evidence to suggest a link between Houseparty and the compromises of other unrelated accounts.”.

It will be interesting to find out exactly what is happening here, the app is owned by Epic Games who bought it last year.