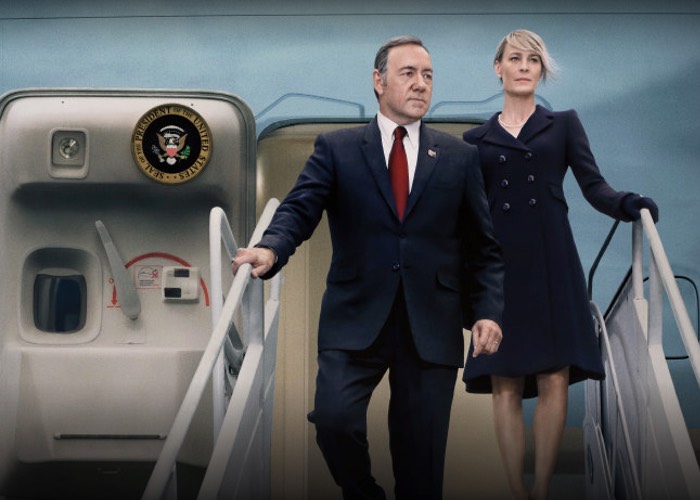 After the release of its first season, House of Cards received nine Primetime Emmy Award nominations, becoming the first original online-only web television series to receive major Emmy nominations. Watch the new House of Cards Season 3 below to see what political drama you can expect in the third series.

What are your thoughts on the first two series of House of Cards? Do you think the production team and writers will be able to keep up to the pace and storyline? Let us know in the comments below.