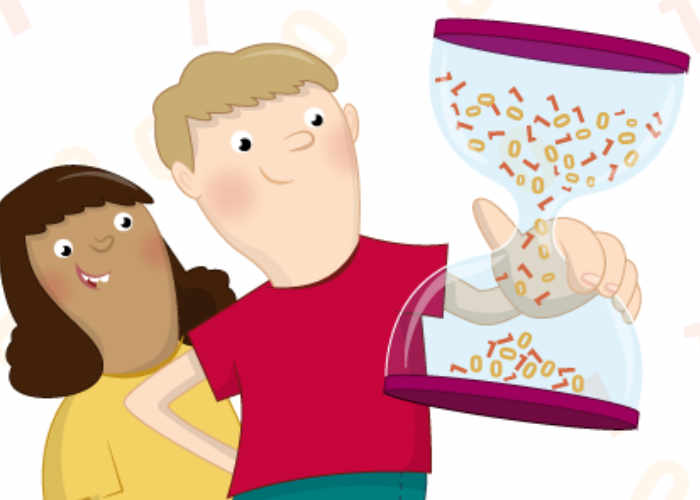 Laura Sach has published more details about this years Hour of Code 2016 event on the official Raspberry Pi Blog which takes the form of a worldwide initiative which aims to get as many people as possible to have a go at programming computers.

The Raspberry Pi Foundation is also holding a a digital making event at Pi Towers on Wednesday 7 December at its head office in Cambridge UK. Whether you are a child or an adult, it is never too late to start learning to code, says the team at Pi.

What could you do in an hour? Perhaps you could watch an episode of a TV show, have a luxurious bath, or even tidy the house a bit! But what if you could spend an hour learning a skill that might influence the future of your career, and perhaps your whole life? Our aim is to put digital making into the hands of as many people as possible, so here at Pi Towers we have cooked up some exciting projects for you to try, all of which can be completed in an hour.

Have a go at making a version of a whoopee cushion (a favourite Christmas cracker toy in my house) using physical computing, invent your own lyrics for The Twelve Days of Christmas, or simulate your cat floating in space. Many of the projects don’t even require a Raspberry Pi: you can get started with Scratch just by visiting a website.

For more information on the this years hour of Code initiative jump over to the official Raspberry Pi Foundation blog website for details by following the link below. If you enjoy building Pi projects you might be interested in our comprehensive list of Raspberry Pi displays, HATS and small screens.