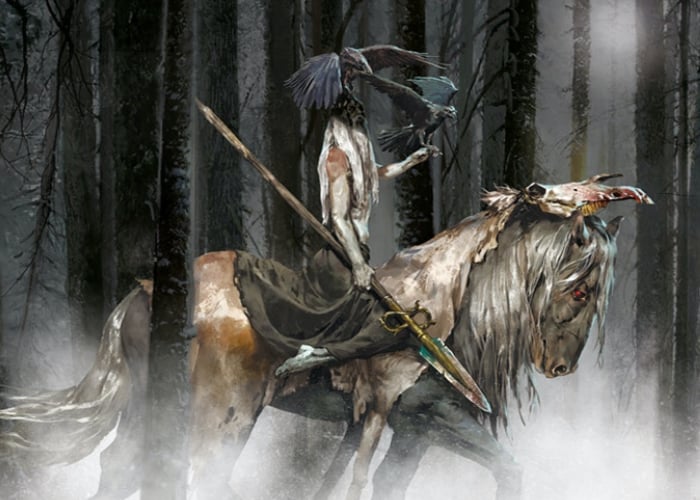 Mythic Games has launched their eighth Kickstarter campaign this week in the form of HEL: The Last Saga. Survive, explore, fight and solve the mysteries of a hostile island in this narrative 1-4 player viking survival horror board game.  Pledges are available from $129 or roughly £106 for the core box set with worldwide shipping expected to take place during June 2021.

HEL: The Last Saga is highly narrative campaign game, with paragraphs to read according to what the players accomplish. The game mechanisms mix exploration, tactical combat with resource management. Storytelling and background are ubiquitous and replay ability comes from the unique way you have to replay a failed mission. 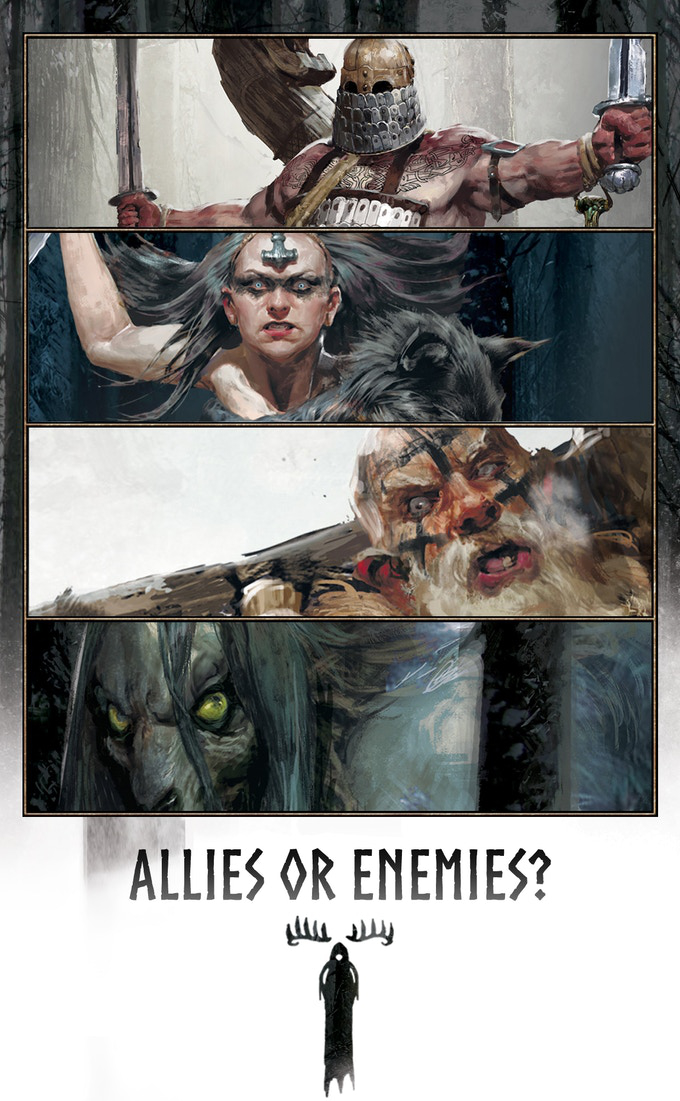 “Tell. Listen. Choose or test. Everywhere. Anytime. The game engine is based on the discovery or the triggering of events that lead to narrative chapters. These events can be hidden on the game board, placed on the turn track or on any other game component. The story unfolds as you resolve these chapters by making choices, performing tests or simply listening.”

“Play strong characters. Each Clan member has their own story, strengths and weaknesses. You will learn about them as you play them, by acquiring new individual Hero cards in a non linear way. Some of these cards will be the result of choices you made during the adventure.” 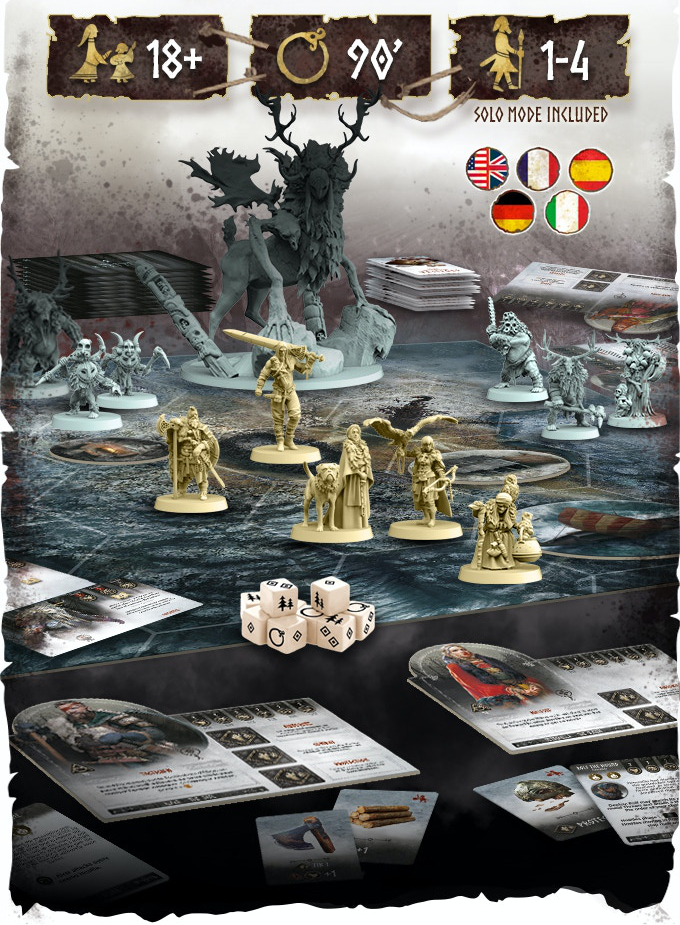 “Conquer a mysterious land, found a colony and resolve mysteries. Scouting missions, search or rescue parties, raids, escape, defence, investigation, or intrigue. Whether it’s located on the modular and expandable wilderness game board or in the colony camp, each scenario provides a new challenge to overcome in order to gain access to the next scenario.”