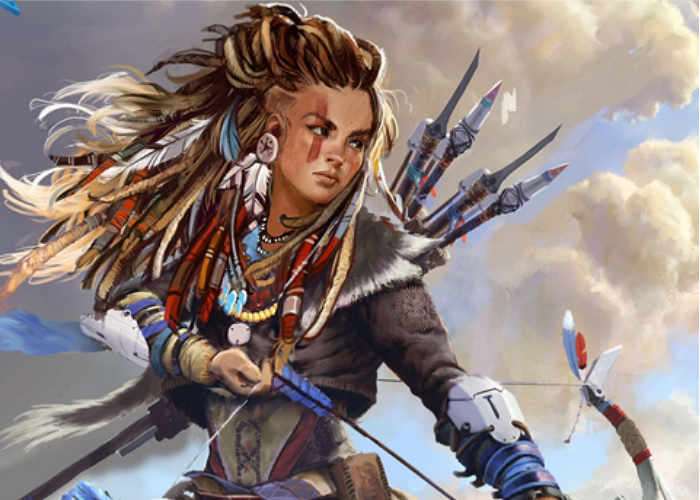 Tomorrow sees the launch of the highly anticipated new Horizon Zero Dawn game, which has been exclusively created for the PlayStation 4 platform by Guerrilla Games.

Horizon Zero Dawn is the developer’s most ambitious project to date says Managing Director of Guerrilla Games Hermen Hulst who was taken to the official PlayStation blog over the weekend to publish the new launch trailer, providing a glimpse at what you can expect from the new PS4 Horizon Zero Dawn game. 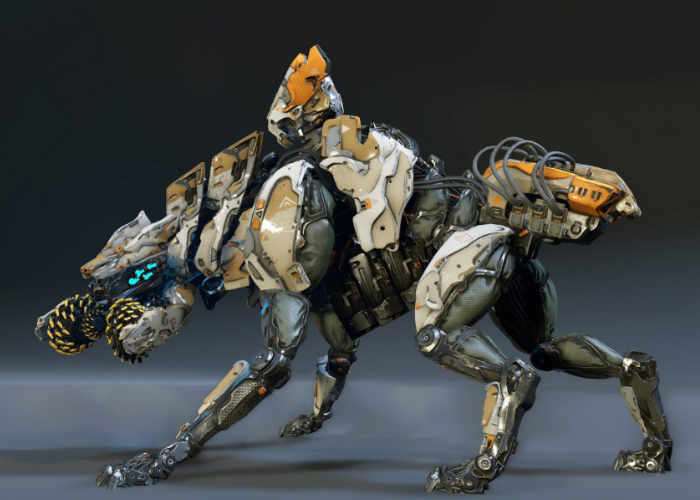 When we began our journey over five years ago, we wanted to have the creative freedom to imagine something fresh. As soon as we saw the enthusiasm from the team for the concept, and our lead Aloy, we knew we were on the right path.

The result of our voyage is Horizon Zero Dawn – a game set in a lush post-apocalyptic world, in which Machines are the dominant species and mankind is propelled back to the stone ages. It is a game of exploration, not just of the perilous new world but also of Aloy’s identity.

On behalf of the entire team at Guerrilla, I hope you’ll enjoy accompanying Aloy on her journey as much as we have enjoyed creating it for you.

In a lush, post-apocalyptic world where nature has reclaimed the ruins of a forgotten civilization, pockets of humanity live on in primitive hunter-gatherer tribes. Their dominion over the new wilderness has been usurped by the Machines – fearsome mechanical creatures of unknown origin.