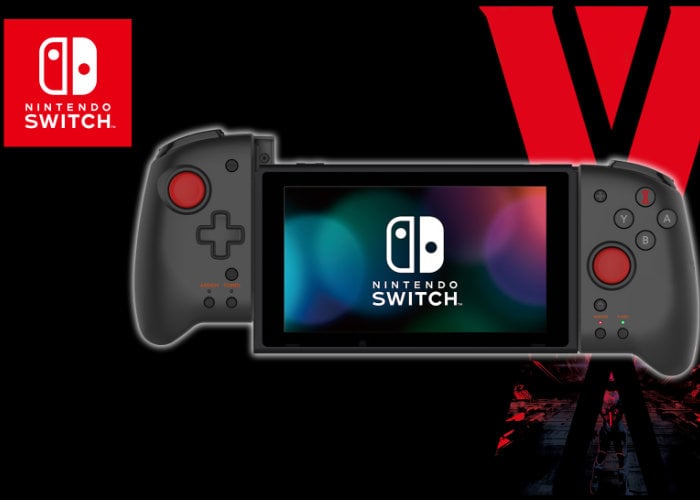 Daemon X Machina the upcoming action third-person shooter developed by Marvelous as a Nintendo Switch exclusive which will be launching later this year and available to play from September 13th, 2019 onwards. Might be interested to know that Hori has created a custom controller specifically for the game. 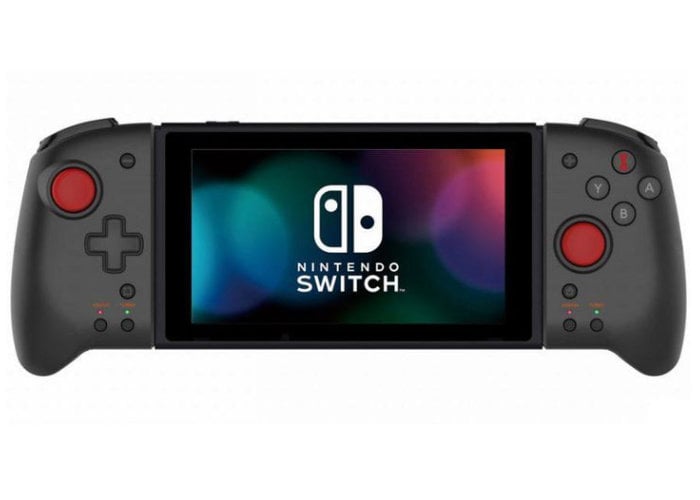 If you are interested in learning more about the new Daemon X Machina check out the gameplay trailer an official announcement trailer below which allows you to see the customisation available within the brand-new Nintendo Switch title combining the strategy of a mech game with the speed of an action game.

“In the game, the player controls a customed player character, who commands an Arsenal mech and engages in battle with other enemies. The player avatar’s abilities and appearances can be customized in a Hangar, which served as the game’s main hub. It is also the place where players browse through different missions. After dealing enough damage to an opponent mech, it would be knocked down and players can dismember its body parts or scavenge its weapon and use them against the downed enemy. A four-player cooperative multiplayer is also featured in the game.”