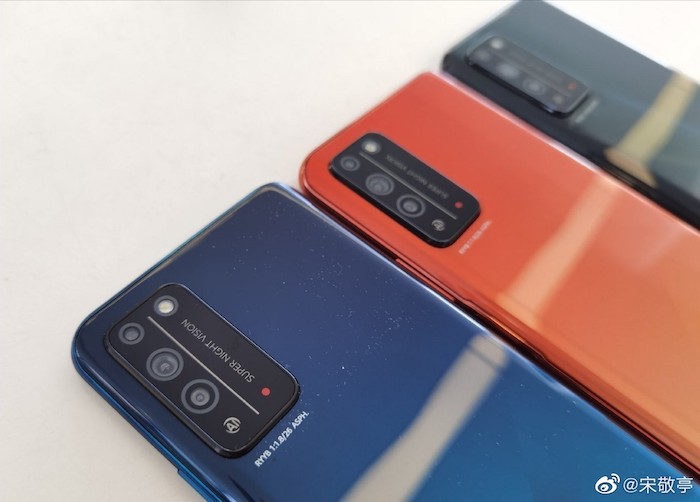 The Honor X10 will launch this week, the handset will be unveiled on Wednesday the 20th of May and now some photos of the device have appeared online.

The photos show the handset in three different colors, black, blue and orange and they also reveal some more details about the handset. 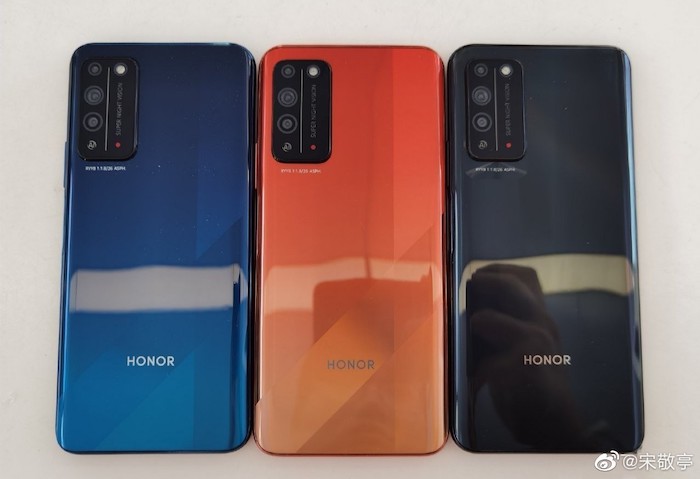 On the back of the device there will be a triple camera setup which will include a 40 megapixel main camera, an 8 megapixel ultrawide camera and a 2 megapixel macro camera.

On the front of the handset there will be a 16 megapixel popup selfie camera, the device will come with a 6.63 inch displays and it will have a Kirin 820 processor and 6GB of RAM.

The Honor X10 will also come with a choice of 64GB of 128GB of storage and it will feature a 4300 mAh battery and will come with fast charging. We will have more details about the handset later this week.