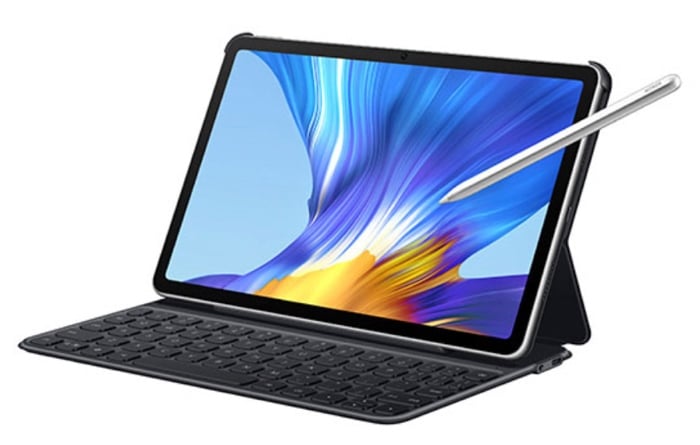 Honor is holding a press event on the 12th of August and one of the devices coming at the event is the new Honor Tab V7 Pro tablet.

Now it looks like we have some specifications on the new Honor Tab V7 Pro tablet ahead of its official unveiling later this week.

The tablet will feature a Dimensity 1300T mobile processor and it will be available with a choice of RAM and storage options.

The device is also expected to feature front and rear cameras, although no details on what cameras the tablet will use have been revealed. We will have full details on this new Honor tablet including photos of the device and information on pricing later this week.