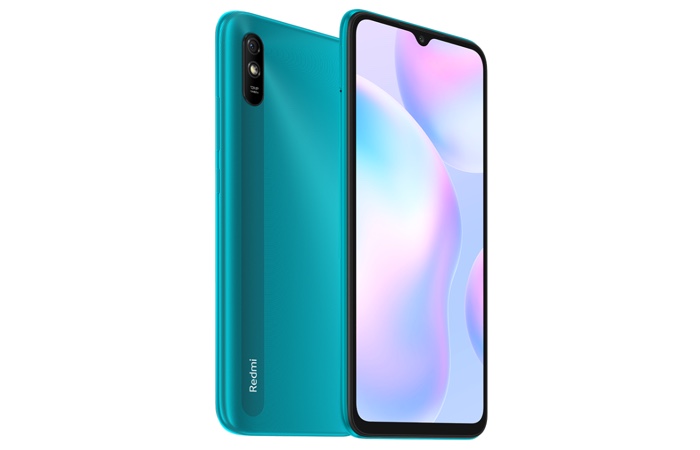 Honor will be launching a new smartphone this week, the Honor Redmi 9A, the handset will be made official on the 30th of June and now we have some photos and specifications on the handset.

The handset will feature a 6.53 inch display with a HD+ resolution of 1600 x 720 pixels and it will come with a MediaTek Helio G25 mobile processor.

The Honor Redmi 9A will feature 3GB of RAM and 32GB of included storage, there will also be a microSD card slot foe extra storage.

The Redmi 9A will be available in a choice of three different colors, Midnight Grey, Twilight Blue and Peacock Green, it will apparently cots around $120 when it launches.