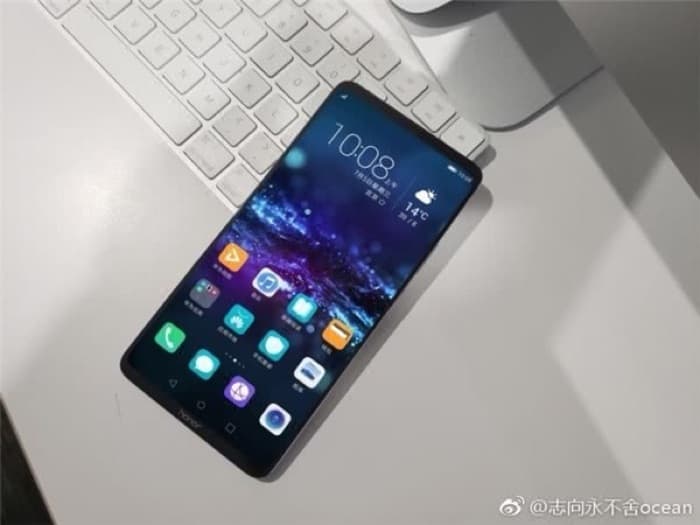 We have been hearing lots of rumors about the new Honor Note 10 smartphone from Huawei and now it looks like the handsets specifications have been revealed.

The device is listed on TENAA, which is China’s equivalent of the FCC, with the model number RVL-AL09 and the listing also has some specifications listed.

The device will be available in two versions, one with 6GB of RAM and the other with 8GB of RAM, the handset will come with a choice of 64GB, 128GB or 512GB and it will also feature a 4900 mAh battery, this can be expanded further with a microSD card slot.

The new Honor 10 will come with high end cameras on the front and back, up front there will be a 13 megapixel camera for Selfies and video chat, on the back there will be a dual camera setup with one 16 megapixel sensor and one 24 megapixel sensor, the handset will come with Android 8.1 Oreo. As soon as we get some more details about the handset, including a launch date, we will let you guys know, the device is expected to be announced on the 31st of July.