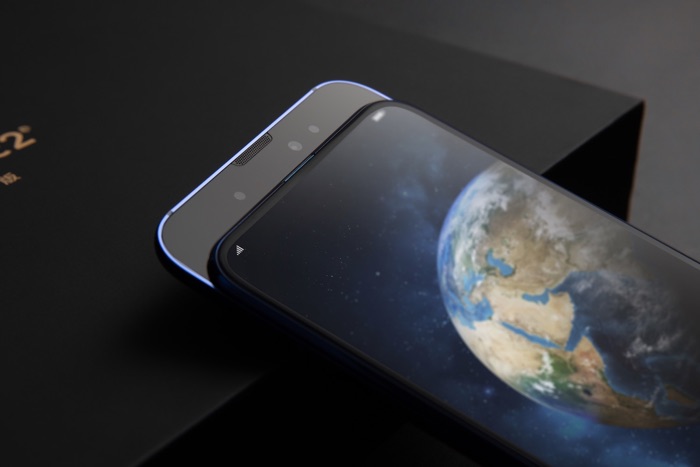 We recently heard some specifications on the new Honor Magic 2 smartphone, the handset will be made official next week.

Now a teaser video for the handset has revealed that the device will come with a slide out camera at the top of the handset, this can be seen in the video below.

We will have full details about the new Magic 2 smartphone from Honor when it gets official next week, the company is holding a press event on the 31th of October.