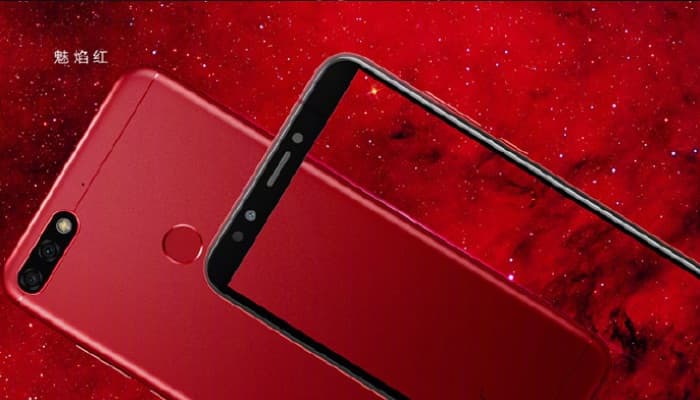 Honor have announced the launch of their latest smartphone in China, the Honor 7C. The handset is now official and it will launch in China tomorrow.