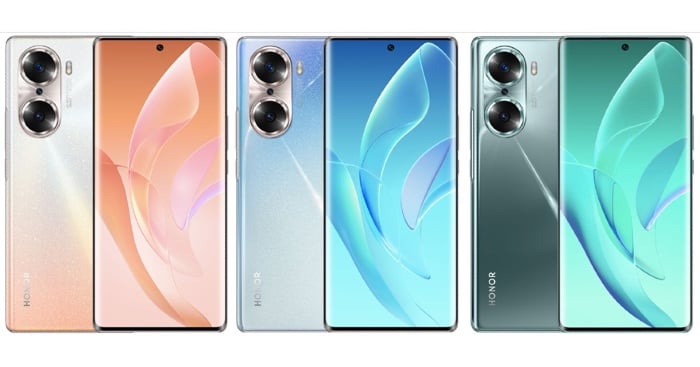 Honor will be unveiling its new Honor 60 and 60 Pro smartphones at a press event tomorrow and now details on one of the handsets have leaked.

Some specifications have been revealed for the new Honor 60, the handset is rumored to come with a 6.67 inch OLED display that will feature a Full HD+ resolution.

The device will come with a Qualcomm Snapdragon 778G mobile processor and a choice of RAM up to 12GB, there will also be a choice of storage up to 256GB.

The new smartphone will come with a 4,800 mAh battery and it will feature 66W fast charging it will also come with Android 11.

The devices will come in a choice of colors which will include Bright Black, Juliet, Starry Sky Blue, and Jade Green.

Both the new Honor 60 and 60 Pro smartphones will be made official at a press event tomorrow, we will have full details on the handsets then.