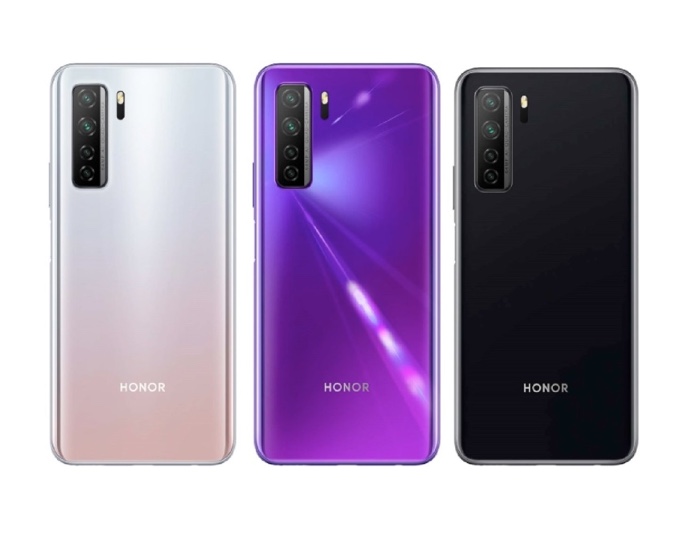 It looks like Huawei i getting ready to launch a new smartphone in Europe, the handset is the Honor 30S and it is apparently a rebranded version of the Huawei Nova 7 SE.

The handset  will apparently come with a 6.5 inch LCD display with a Full HD+ resolution of 2400 x 1080 pixels and it will be powered by a Kirin 820 processor.

The Honor 30S is expected to come with 8GB of RAM and up to 256GB of storage, and it will have a range of high end cameras.

As yet there are no details on exactly when the new Honor 30S will go on sale in Europe, as soon as we get some more details, we will let you guys know.