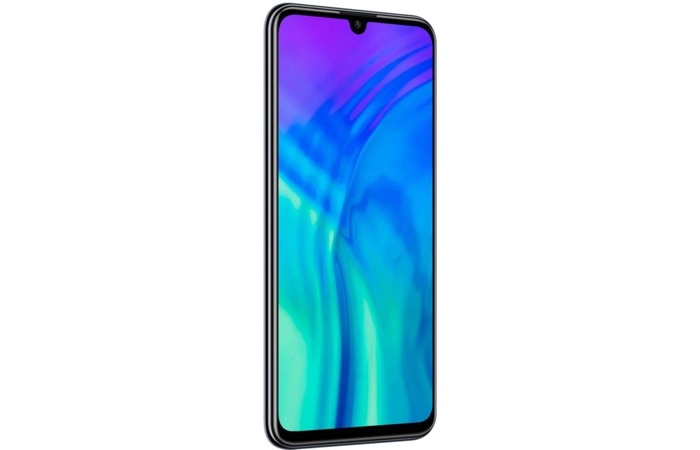 There are three new Honor smartphones in the works, the Honor 20 Pro, Honor 20 and the Honor 20 Lite  and now the last one has leaked.

Some photos and specifications of the new Honor 20 Lite smartphone have been reveled, the handset will come with a 6.21 inch display that will feature a Full HD+ resolution.

The handset will be powered by a Kirin 710 processor and it will also come with 4GB of RAM and 128GB of storage, plus a microSD card slot for extra storage.

The handset will come with a 3400 mAh battery an Android Pie, it will also feature the EMUI 9 user interface. As yet there are no details on when it will launch and how much it will cost.