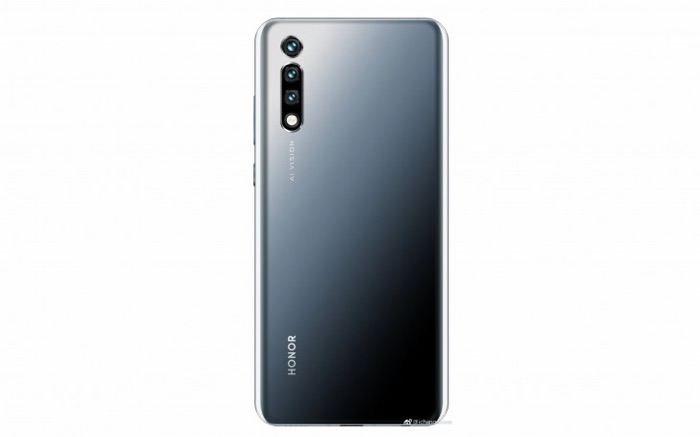 Some specifications have been revealed for the new Honor 20 smartphone and there is also a leaked press render of the handset.

The Honor 20 will apparently come with a 6.1 inch OLED display, no details on th eexact resolution but it should be Full HD+.