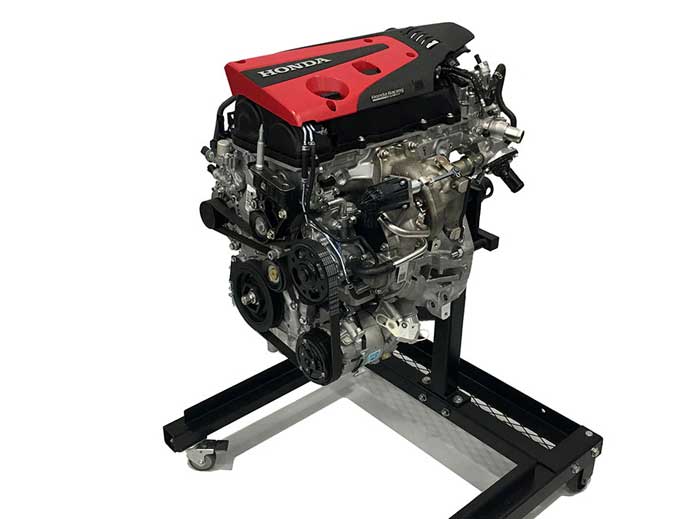 There are many people out there who are working on project cars that don’t use the same motor under the hood that came with the car from the factory. While many of those motor swap projects are using an American V-8 of some sort, there are many where something smaller and more compact is preferred. Honda has unveiled the limited-edition Honda Performance Development K20C1 crate engine and HPD-developed controls package.

The crate engine and controls complete package will be available starting May 1, 2021. The K20C1 is a turbocharged engine that is commonly used in Honda’s line of racing cars. Previously, the engine was made exclusively available to Honda Racing Line members and race teams. This marks the first time any driver building a car for the racetrack can purchase the engine.

Each crate engine comes with an engine long block, alternator, turbocharger, and starter motor. The Controls Package includes an HPD-developed ECU, engine swap harness, and accelerator pedal. The ECU is designed for vehicles utilized for off-highway applications. Pricing is unannounced, but the engine can be purchased through HPD’s newly established dealers.