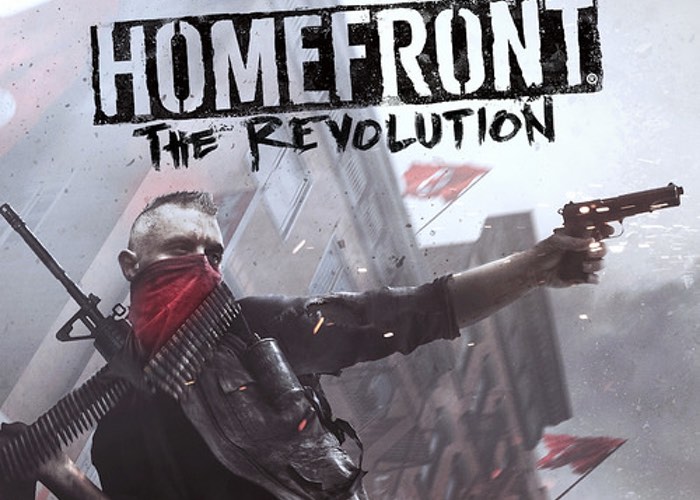 Gamers patiently waiting for the upcoming open world first person shooter to be launched by publisher Deep Silver and developer Dambuster Studios, will be pleased to know that Homefront The Revolution is from today available to enjoy on PlayStation 4 Xbox One, PC, Mac and Linux across the US.

Check out theHomefront The Revolution story trailer below to learn more about what you can expect from the sequel to the popular Homefront game which was launched back in March 2011.

Homefront The Revolution has been built using CryEngine and launched in the US on May 17th and will be rolling out across Europe on May 20th, 2016 and offers both a single player campaign as well as online multiplayer action.

Homefront: The Revolution is an open-world first person shooter where you lead the Resistance movement and wage guerrilla warfare against a superior military force to ignite the Revolution. The dynamic, evolving world responds to your actions as an oppressed nation rises up in defiance against the occupation.

For more information on the new Homefront The Revolution game jump over to the official website for details by following the link below.