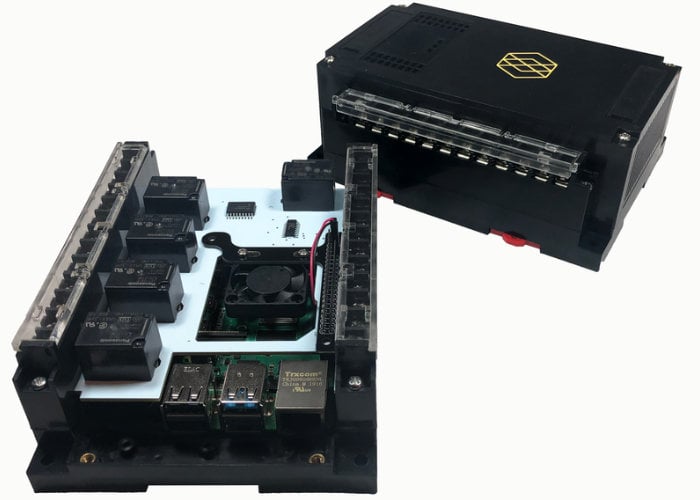 Raspberry Pi enthusiasts looking for an easy way to create industrial or home automation systems using the Internet of Things, may be interested in a new piece of hardware launched via Kickstarter in the form of the Pi-oT IoT Module for Raspberry Pi.

The IoT module has been specifically created to easily interface with the Raspberry Pi’s 40 pin GPIO connector offering a robust system capable of controlling 5 on board relays via the open source MCP3008/3208 python library to read the analog inputs.

Earlybird pledges are available from $35 or £29 and worldwide shipping is expected to take place during October 2019. For full specifications jump over to the official Kickstarter project page by following the link below.