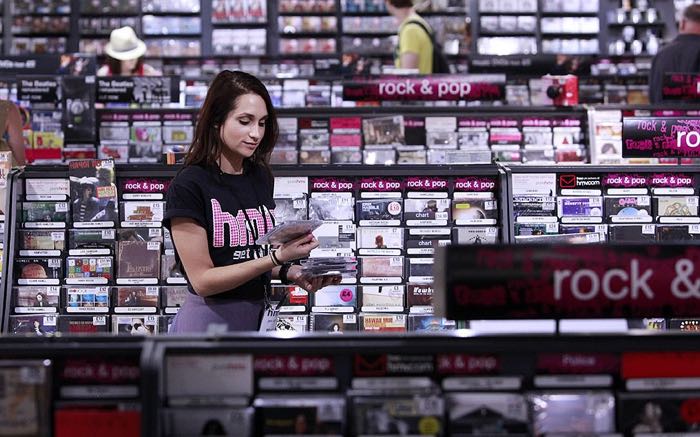 Digital downloads has killed off a lot of record stores, as many people opt to buy their music through services like iTunes instead of from record stores, and also buying physical media from companies like Amazon.

HMV has been a major retailer of records, CDS, DVDs and more in the UK for some time, it use to have 320 stores, although this was scaled down to 125 back in 2013.

A number of record stores in the UK have closed down in the last few years, including companies like Virgin and Tower Records.

Now HMV has announced that it will be expanding its record stores to the Middle East, it currently operates in the UK and Canada.

The company will launch new stores in Qatar, Bahrain,Kuwait, Oman and the United Arab Emirates, it will open a total of 15 new stores this year.