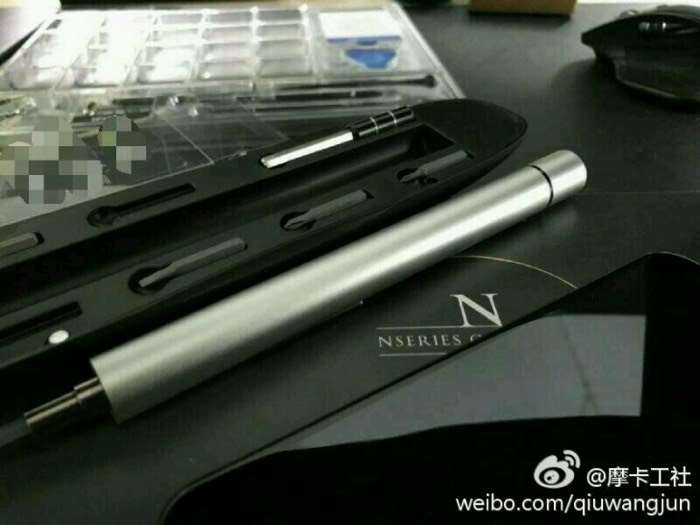 HMD are going to be announcing new new Nokia smartphones at Mobile World Congress later this month and now it would appear that we may have some details about the handsets.

The company previously launched the Nokia 6 in China, we are expecting to see an international version of this device plus other handsets at MWC 2017 this month.

A new trademark filing for Nokia NSeries has appeared at China’s patent office and it looks HMD may launch some NSeries Android devices that this month.

As soon as we get some more information about these new N Series smartphones, including specifications and some pictures, we will let you guys know.