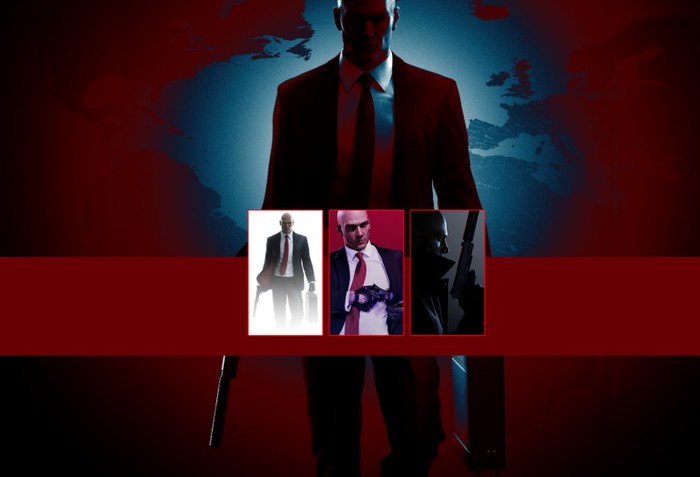 Xbox and PC gamers with access to Microsoft’s Xbox Game Pass service might be interested no that the Hitman Trilogy is now available to play providing access to all three games in the World of Assassination trilogy. Players can take on the role of Agent 47 circling the globe to carry out assassinations in over 20 different locations around the world in the “ultimate spy-thriller story“.

The first Hitman game was released back in 2016 followed by the second in 2018 and the third last year in 2021. Hitman 1 was episodic in nature, Hitman features six levels that were released throughout 2016, one month apart from each other, along with additional content, such as “Elusive Targets” missions which players have only one opportunity to complete, “Escalation Contracts” where the targets must be eliminated in a specific manner, and “Online Contracts” similar to Hitman: Absolution’s “Contracts” mode.

Hitman 2 drop the episodic gameplay and continue the story from the first game in the trilogy as well as introducing several new features and online modes. Players have the option to carry over levels from the first game at an additional cost; if they already own the first game, then they can do so free of charge, while also retaining all their original progress.

Similarly to Hitman 2, Hitman 3 was not episodic, and players once again have the option to carry over progress from the previous two games. The storyline concludes the plot arc started in Hitman, as 47 and his remaining allies attempt to eliminate Providence once and for all.