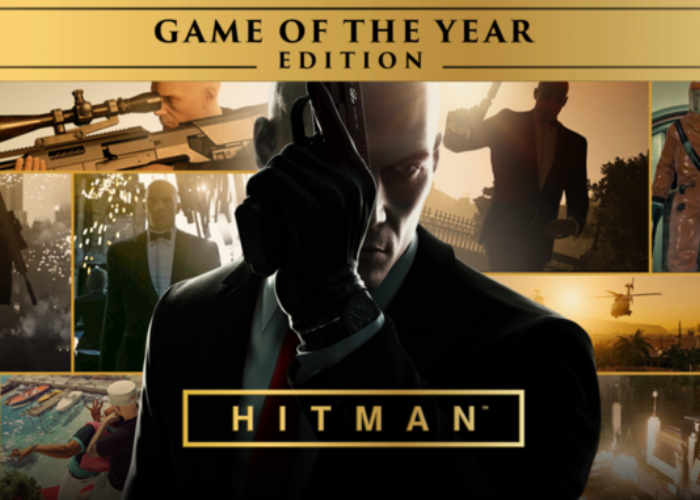 Today the Hitman Game of the Year Edition has been made available for PC, PlayStation 4 and Xbox One offering a new four-mission campaign, additional weapons, suits, and challenges, and the reactivation of Elusive Targets. Check out the new launch trailer below for a teaser of what you can expect from the Hitman bundle.

The HITMAN – Game of The Year Edition includes:

As well as the launch of the Hitman GoTY Io Interactive has also confirmed that a new hitman is currently under development. Io Interactive CEO Hakan Abrak explains :

Five months ago, I posted an open letter to let you know that Io-Interactive had become an independent studio once again. We’ve kept intentionally quiet since then, because we needed to focus inwards at what we want IOI to stand for, in terms of our employees, our culture and our ambitions and dreams for the future. It’s been hard and challenging work, but also incredibly exciting as we lay the foundations for a new start for this special studio.

Experiment and have fun in the ultimate playground as Agent 47 to become the master assassin. Travel around the globe to exotic locations and eliminate your targets with everything from a katana or a sniper rifle to an exploding golf ball or some expired spaghetti sauce.