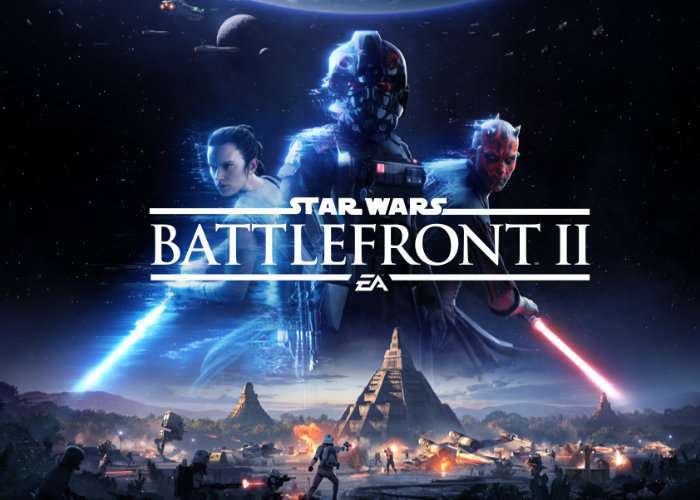 Those of you looking forward to the launch of the second game in the reboot of the Star Wars Battlefront franchise, available worldwide from November 17th, 2017 and now available to preorder on PlayStation 4, Xbox One and PC systems, are sure to enjoy this new launch trailer which has been published by EA to whet your appetite the reaction you can expect to enjoy once the game becomes available.

Star Wars Battlefront II includes a single player campaign that allows you to take on the role of Iden Versio, a commander of Inferno Squad, an Imperial special forces unit which is both lethal in space and on the ground. As well as being able to encounter and play many of the characters from the epic story of revenge, betrayal and redemption that has spanned more than 30 years. Check out the latest trailer from Lucasfilm, EA and Dice below.