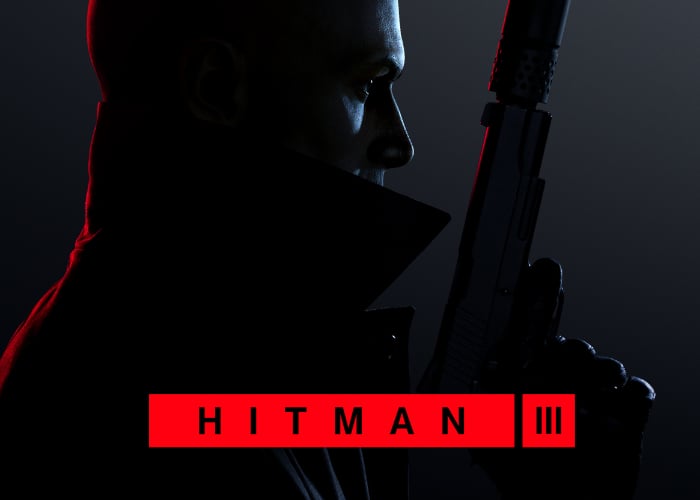 The highly anticipated Hitman 3 stealth game developed and published by IO Interactive, will be officially launching early next year and available to play from January 20th, 2021. The game is now available to preorder and will be playable on PC, PlayStation 4, PlayStation 5, Xbox One, Xbox Series X/S, Stadia, and Nintendo Switch.

IO Interactive has this week released a new teaser trailer providing a further look at what you can expect from the game which sees Agent 47 travel to a wide variety of locations to carry out contracted assassinations of criminal targets across the globe. “Death Awaits. Agent 47 returns in Hitman 3, the dramatic conclusion to the World of Assassination trilogy.”

The Deluxe Edition of Hitmen 3  includes :