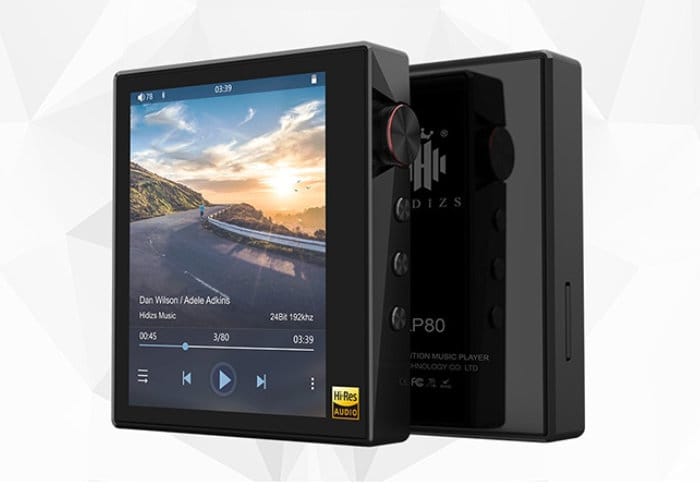 Hidizs has created a new “next-generation” ultra portable music player in the form of the Hidizs AP80 which is equipped with a full touchscreen display and other features including HiBy OS, AptX, ES9218P DAC, FM, Step Count and new wheel design. 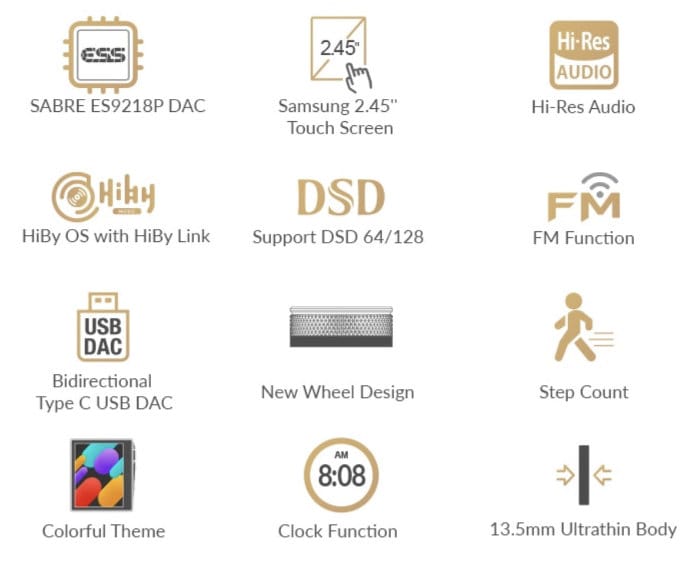 Early bird pledges are available from the official Kickstarter campaign from $115 or roughly £90 and worldwide deliveries expected to take place during November 2018. Watch the demonstration video below to learn more about the music player which is raised more than £76,000 thanks to over 765 backers with still 29 days remaining on its campaign.

“Hidizs was founded early in 2009, when pocket HiFi had just emerged. At that time, those devices were either very pricey or lacking in quality. In order to produce a superior and affordable pocket HiFi audio device, a group of technicians with experience in HiFi audio R&D teamed up to create the Hidizs brand. In early 2010, the Hidizs team started researching the global HiFi audio market; in Oct 2012, the Hidizs R&D team became official. In Jan 2014, Hidizs’ first pocket HiFi audio player, the AP100, was officially launch at CES, Las Vegas. In August 2017, we launched our first android Hi-Fi music player, the AP200, on Kickstarter”

For more details, full specifications and a complete list of all available pledges jump over to the official campaign page by following the link below.