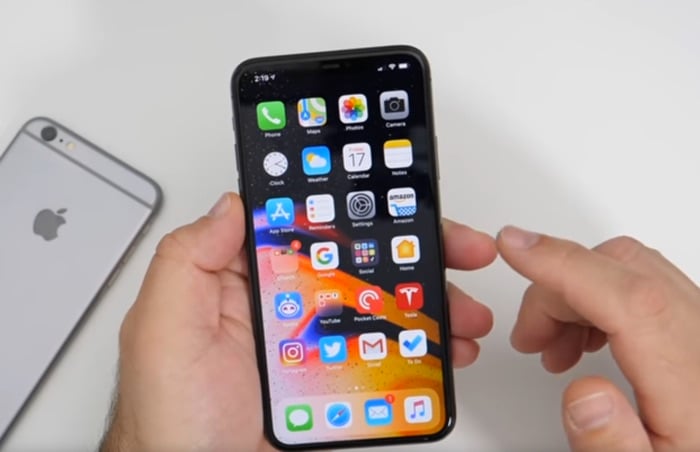 Apple released their iOS 13.3.1 beta 2 software last week, when it was released we had a look at the OS in a video and now we have another video.

We heard earlier today that the iOS 13.3.1 software will deal with a privacy issue on the iPhone relating to location data being used with the Ultra Wideband chip on the device. Now we have another video from Zollotech on this new beta.

This latest video on iOS 13.3.1 gives us a look at the new features and also changes that are coming to the iPhone, it is also headed to the iPad with iPadOS 13.3.1.

As yet we do not have any details on when the new iOS 13.3.1 software will be released, as this is only the second beta it may be a little while and we suspect that it will land some time in February.