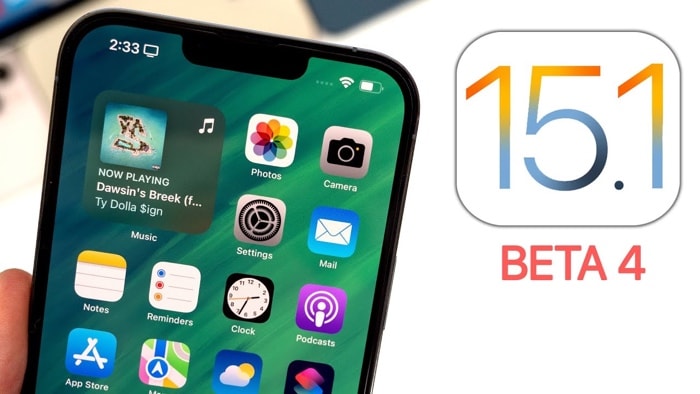 Apple recently released iOS 15.1 beta 4 and iPadOS 15.1 beta 4, we previously saw a video of the software and now we have another video.

The video below from Brandon Butch gives us another look at the latest beta of Apple’s iOS 15.1 software and it new features.

The iOS 15.1 beta 4 software is now available for developers to test out, it should also be made available for public beta testers soon.

The new iOS 15.1 and iPadOS 15.1 software will bring a wide range of new features to the iPhone and iPad including the SharePlay feature to Apple devices, which was delayed in iOS 15.

This update will also bring Lossless Audio and Dolby Atmos with spatial audio support to the HomePod and HomePod Mini with HomePod 15.1.

We are expecting Apple to release iOS 15.1 and iPadOS 15.1 some time around the end of October, we should also get watchOS 8.1 and tvOS 15.1 at the same time.

As soon as we get some details on exactly when the iOS 15.1 software update is coming to the iPhone we will let you know.