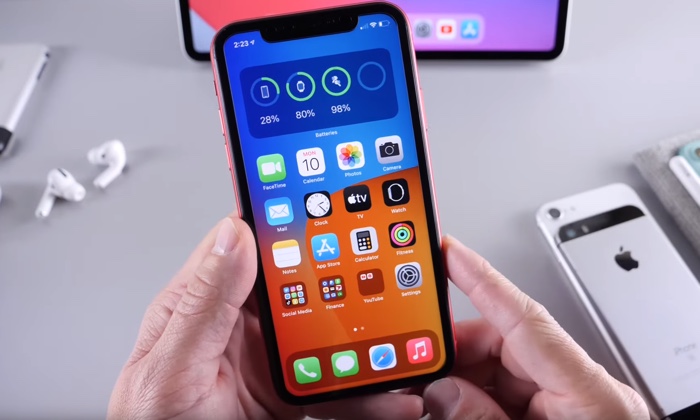 Apple released iOS 14 beta 4 last week, we have already seen a number of videos of the latest beta and now we have another one.

The video below from iDeviceHelp gives us a further look at the new beta of iOS 14 and some of its features, it also highlights some issues in the new beta.

We recently saw a battery life test video of the new beta and it was revealed that the battery life was worse in this new beta as in previous betas. These issues should be fixed by the time Apple has released the final version of the software.

Apple’s iOS 14 will launch at the same time as the new iPhone 12, this is expected to happen some time in September or October, as soon as we get some details on the exact release date we will let you guys know.