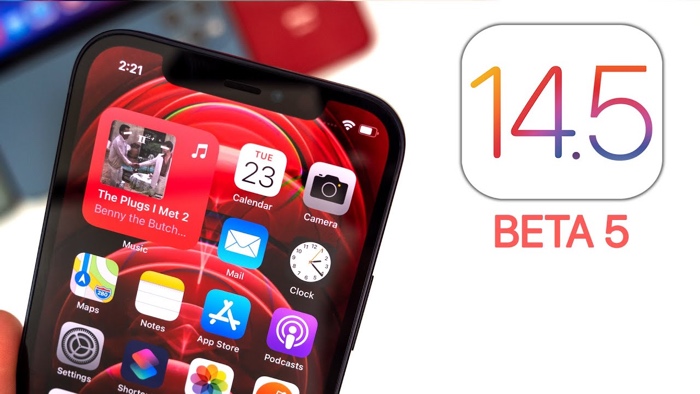 Apple released iOS 14.5 beta 5 and iPadOS 14.5 beta 5 earlier this week, the software brings a range of new features to the iPhone and iPad.

We have already seen a couple of videos of the new beta and now we have another one from Brandon Butch.

As we can see from the video there are a range of new features coming to the iPhone and iPad with this update.

This include a feature that lets you se your Apple Watch to unlock your iPhone when you are wearing a face mask. There is also now dual SIM cards with 5G and some changes to Apple Fitness+ with support for AirPlay 2 on the Apple Watch.

The iOS 14.5 software update also adds some major changes to privacy for apps for the iPhone and iPad, you will now be notified when and how an application is tracking . You can then decide whether ot not you want to continue to allow that app to track you.

We are expecting Apple to release their iOS 14.5 software update some time next month, as soon as we get some details on the release date, we will let you guys know.