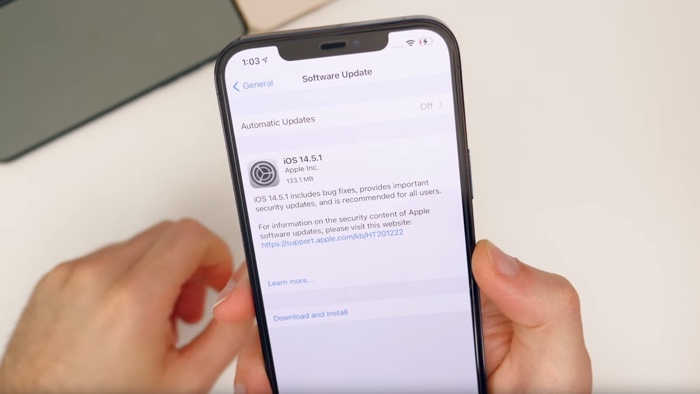 This new update mainly fixes some security issues in Apple’s iOS related to WebKit and we have already seen a video of the software and now we have another one.

The video below from Brandon Butch gives us a look at the iOS 14.5.1 software update and explains what changes Apple have made to their software.

This update comes with a fix related to Apple’s new App Tracking Transparency features and it also comes with a range of security fixes for bugs in WebKit, it is recommended you install this update.