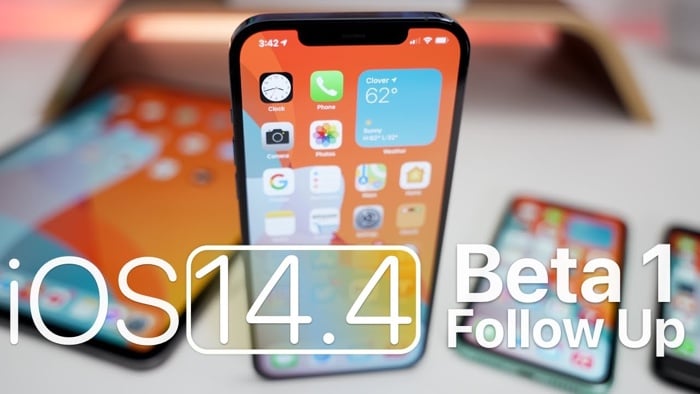 Apple recently released their iOS 14.4 beta 1 software to developers and public beta testers, the software comes with a range of new features.

We have already see a couple of videos of the new iOS 14.4 software and now we have another video from Zollotech.

This is the first beta of iOS 14.4 that Apple has release, so we are not expecting to see the final version of the software for a while.

We will probably have to wait until the end of January or beginning of February to see the new iOS 14.4 software update. As soon as we get some more information on when it will be released, we will let you guys know.