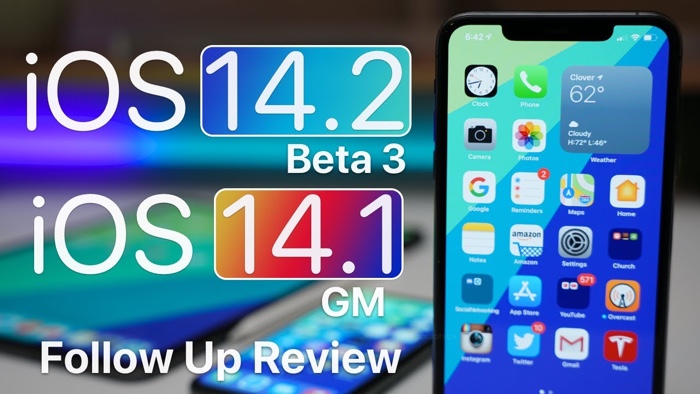 Apple recent.y released their iOS 14.2 Beta 3 software to developers, they also released iOS 14.1 GM and we are expecting iOS 14.1 to ship with the new iPhone 12 and iPhone 12 Pro handsets next week.

The iOS 14.2 software is expected to be released some time next month and now we have a follow up video from Zollotech which gives us another look at the latest iOS 14.2 beta.

Apple’s iOS 14.2 will bring a range of new features to the iPhone, they will also release iPadOS 14.2 for the iPad at the same time.

Some of the new feature include updates to Apple’s Music app and also a range of new Emoji, the update will also include a range of bug fixes and performance improvements.

As yet we do not have a release date for the new iOS 14.2 software, we suspect it will be available in November. We are expecting iOS 14.1 to land this week along with Apple’s new iPhones.