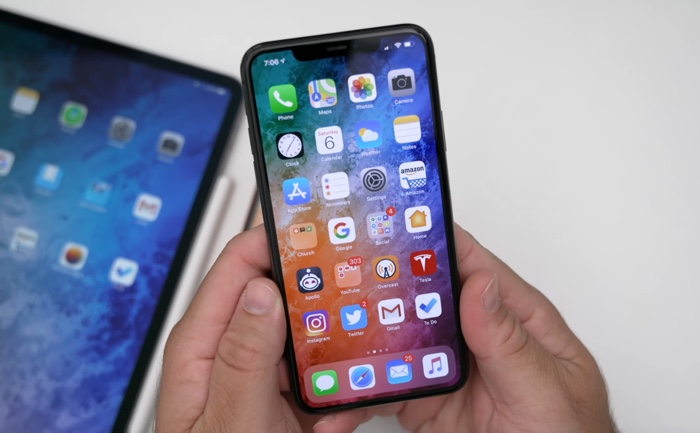 Apple recently released their iOS 13.5.1 software update and they also released a new beta to developers at the same time, iOS 13.5.5 beta 1.

We heard recently that some users of the iPhone 11, iPhone 11 Pro and iPhone 11 Pro Max were having a green screen issue on their handset since the release of the iOS 13.5.1 software update, hopefully this is something will fix in the next update.

As yet there are no details on when iOS 13.5.5 will be released, as this is the first beta in the series it will be a while before the final version lands.