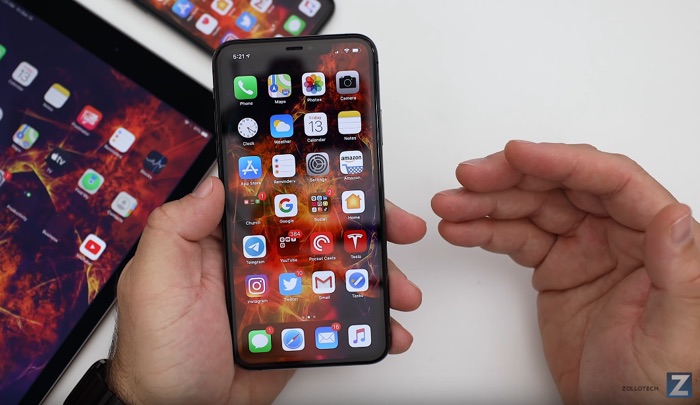 Apple released their iOS 13.3 software update last week, the update came with some new features and a range of bug fixes and performance improvements.

One of the new features was parental controls for communications, although there is an issue with this as it appears there is a workaround to get past the security on it.

We saw a hands on video of the new iOS 13.3 when it was released last week and now we have an other one, this one gives us another look at the latest version of Apple’s iOS.

Apple is expected to release an update to fix the issues with the parental controls feature that was added in the latest update.