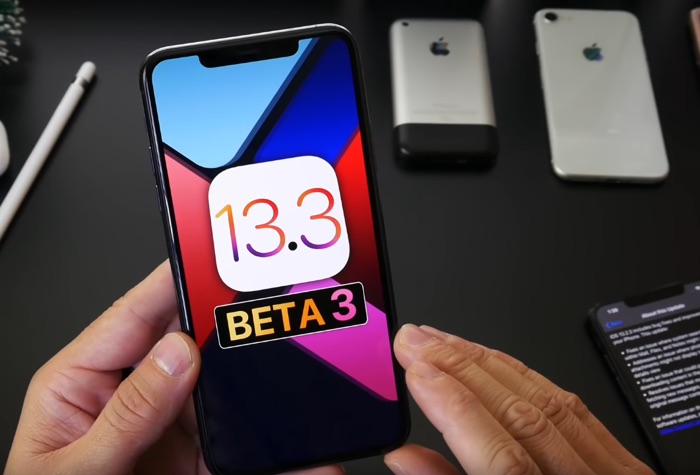 Apple released their new iOS 13.3 beta 3 software to developers yesterday it is also expected to be made available to public beta testers some time today.

The new iOS 13.3 software brings some new features to the iPhone, Apple also released iPadOS 13.3 beta 3, we got to have a look at the new beta in a video earlier today and now we have another one.

As we can see from the video there are a number of changes in the new beta of Apple’s iOS 13.3, it comes with the bug fixes that were introduced when Apple released iOS 13.2.3 earlier this week.

We are expecting Apple to release their new iOS 13.3 software some time in December, as this is the third beta in the series it will be a few weeks before the final version of the software lands. As soon as we get some details on exactly when the new iOS 13.3 software will land, we will let you guys know.