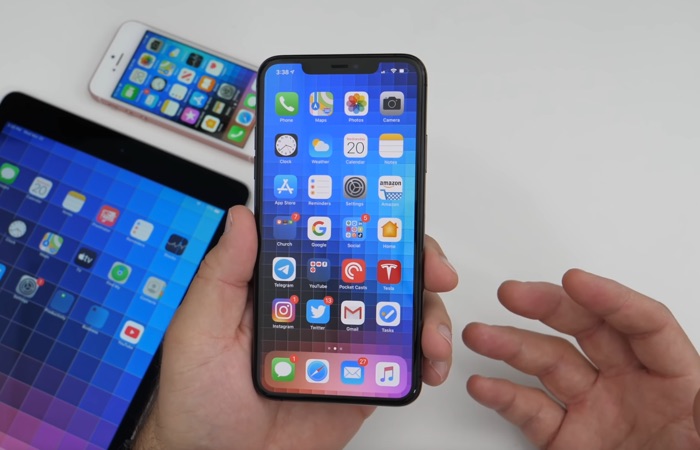 Aaron from Zollotech has released a new video which gives is a look at what is new in the latest developer beta of iOS. We get to look at any of the changes and also any new features that apple has introduced in their latest beta software.

The update comes with some new features for iOS including the Communication Limits feature for Screen Time, which lets you set limits for communication apps like, Phone, FaceTime, Message and more. It is designed to let parents control how much time their kids spend on these type of app.

As yet there are no details on when the new iOS 13.3 software will land, we are expecting it some time around the middle of December. As soon as we get some details on the exact release date of the software we will let you guys know.